How Top Restaurants Are Winning at
SMS Marketing

How Top Restaurants Are Winning at SMS Marketing 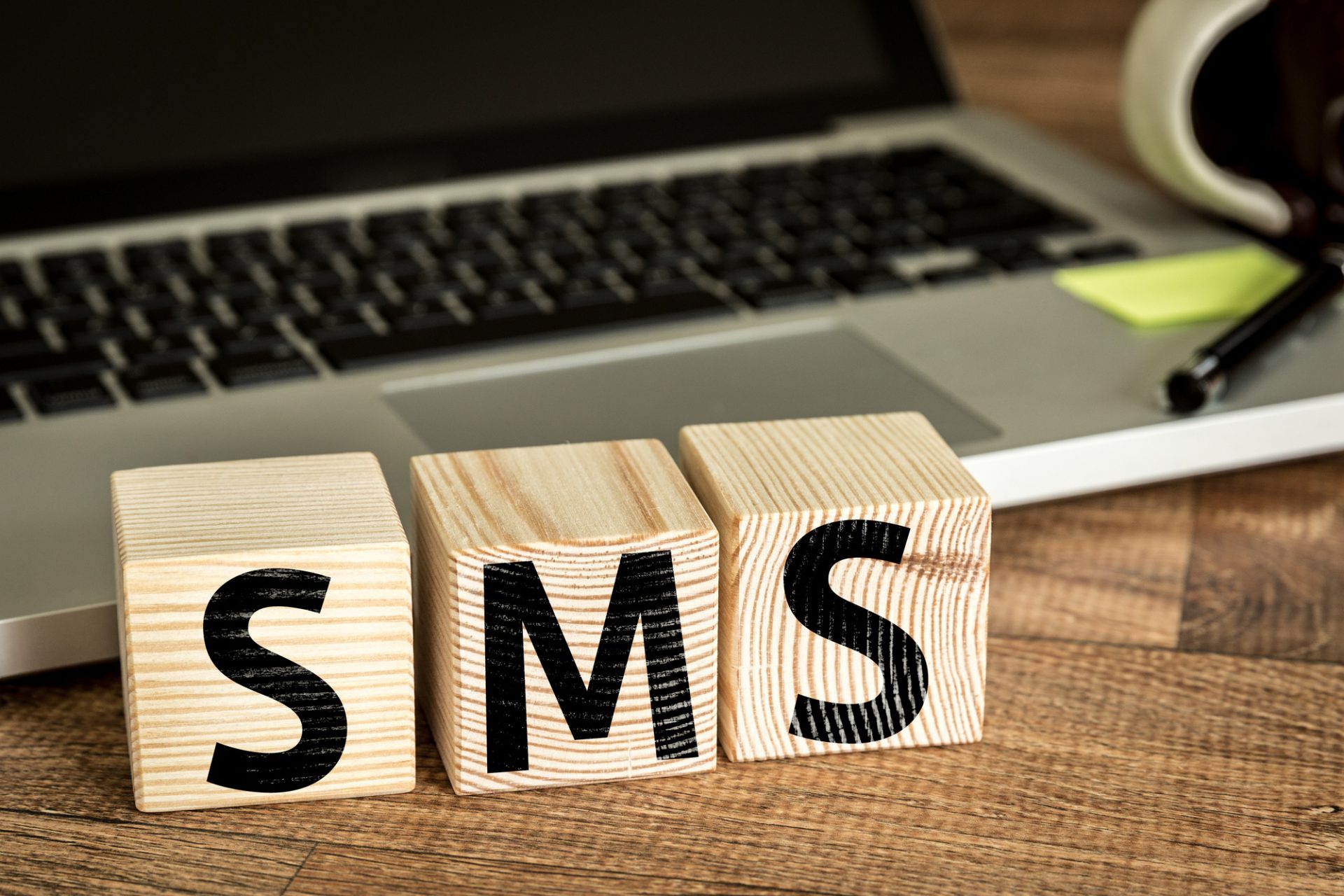 Are you looking for an effective way to bring more customers to your restaurant? You’re on the right track. SMS marketing is a powerful and relatively untapped direct marketing channel.

If you want a competitive edge, this mode of reaching out to customers is a great place to get it. The direct outreach and geofencing capabilities make it more versatile than ever.

How does it work? How do you use text marketing to drive conversions and establish customer loyalty?

Keep reading this article to learn how some of the most successful restaurant industry leaders boosted their success with text marketing.

Being a quick service giant with more than 13,000 restaurants around the world doesn’t save you from competition.

With so many food choices for customers to make, Carl’s Jr. decided they needed something to draw more people in during the summer of 2013.

When most competitors have a smartphone app, billboards, and newspaper ads, what do you do? Special offers through SMS marketing was their solution.

They set up a limited-time special offer for a burger-and-fries combination at half the usual price. It wasn’t long before their opted-in customers started redeeming their unique codes at the restaurants.

They achieved a 19 percent redemption rate. For each dollar spent on the campaign, Carl’s JR. got $14 back in sales.

Maintaining loyal customers is a big key factor in running a successful enterprise. To help with this task, Taco Bell used an SMS marketing campaign.

The campaign had customers subscribe to text messages by sending an SMS with a code. The code was distributed through conventional advertisement. They used media like TV, radio, and billboards to spread the message.

The incentive they used to get customers to opt in was a simple special offer. Subscribing was rewarded with a complementary Frutista Freeze with your purchase any food item on the menu.

Within the next 5 weeks, they had gained 13,000 subscribers to this text campaign. 93 percent of these customers were still subscribed to the service after 5 weeks.

The total number of SMS coupons sent out during the campaign was over 29,500.

Papa Murphy’s used a similar approach when they wanted to bring more customers into their Kansas City pizza restaurants. Loyal customers get special offers through an SMS marketing subscription service.

In addition to their online opt-in form, they used tent pop-ups and in-store signs to draw attention to the campaign. The results of this campaign was a total number of subscriptions over 16,000.

The most successful offer was their $5 deal for a 3-topping pizza. The redemption rate was 17.9. Their half-off pizza deals had a redemption rate of 12 percent. The $5.50 Cinco de Mayo Taco Pizza special came close with 11.5 percent.

Tracking the outcome of each special offer is a huge advantage of modern SMS marketing.

This campaign was such a big success that they expanded it across 26 more states. They’ve estimated the results at hundreds of thousands of mobile subscribers.

A New York franchise of 16 Subway locations sought more business from loyal repeat customers. They decided to go for a text marketing campaign.

The “My Subway Mobile SMS” campaign was advertised via TV and radio as well as in-store.

After a few months, the franchise had established a database of 5,000 mobile numbers to customers. 13,000 SMS promotions were sent out.

The average redemption rate was 9 percent. That’s 9 times the result of their direct mail advertisement.

Pizza Hut U.K. installed geofence locations spanning a half-mile radius around each of the 340 restaurants they operate in the U.K.

During the 15 months this campaign went on, sales went up more than expected.

Dunkin’ Donuts launched a mobile campaign in and around Boston to encourage opting in for mobile offers.

Their data analysis found that 17 percent of recipients forwarded the offer to a friend. Survey data found that 35 percent felt more likely to buy coffee at Dunkin’ Donuts after opting in.

The Boston locations saw an increase in store traffic by 21 percent.

Later analyses found that the customers who opted in by this method opened more of their e-mails. Up to 20 percent more than those who opted in via other channels.

They also found that customers who subscribed via the SMS marketing campaign were 8-10 percent more likely to click e-mailed links.

The SMS-driven opt-in method since accounts for about 5 percent of all new addresses added to their mailing list.

Texas Roadhouse tried a six-month SMS marketing pilot campaign to increase loyalty for 20 of their restaurants. They called it the “TextUs Loyalty Club.”

The incentive for opt-in was an offer of a free appetizer for each new member of the TextUs Loyalty Club. The pilot project saw a redemption rate of 17 percent.

Club members have the option to receive notifications via SMS, e-mail, or both. Only 2.3 percent of members opted out after redeeming the offer.

Within a year, the national steakhouse chain had gained more than 60,000 new subscribers. Each one receiving location-specific notifications such as special offers.

According to their official statement, the TextUs Loyalty Club members are the most loyal Texas Roadhouse customers. Their rates of response and coupon redemption are the highest.

Applebees teamed up with ESPN and Pepsi for this creative mobile marketing initiative.

They launched a promotion where lucky customers could win a visit behind the scenes of ESPN’s classic Mike & Mike radio show.

The top prize made the winner the producer of Mike and Mike for one full day. Lesser prizes included game tickets and free food.

They got people to opt-in by asking them to text in photos and hashtags for a chance to win.

There you have it. There are many ways to capitalize on text marketing. Skillful restaurant marketers use it to drive conversions and track results with ease.

Making full use of this marketing channel calls for a good text marketing software platform.

Get started now with our SMS advertising platform.

Guaranteed lower your cost by 50%